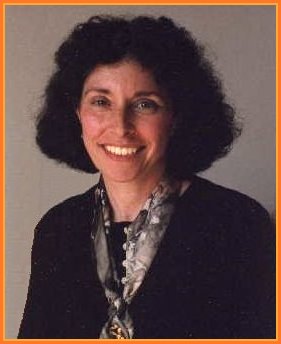 Judith Cook Tucker, publisher and editor-in-chief of World Music Press, grew up in New Rochelle, NY. Her mother had worked as a music teacher in the New York City schools, touring throughout the school system with a group of children demonstrating international folk dance and song. As a result, she was exposed from birth to songs from many cultures and in many languages. She studied classical piano and flute, folk guitar, built Appalachian dulcimers and performed original and traditional folk music for many years alone and as a member of several folk groups, including Entropy Service with Linda Waterfall, legendary in the Seattle area in the 1970s.

She received a BA in Anthropology and Journalism from New York University, and an MA in Liberal Studies from Wesleyan University (CT) with a concentration in ethnomusicology and music education. She is the co-author of Let Your Voice Be Heard! Songs from Ghana and Zimbabwe, with Abraham Kobena Adzenyah and Dumisani Maraire, and Roots and Branches: A Legacy of Multicultural Music for Children with Patricia Shehan Campbell and Ellen McCullough-Brabson. She has been a contributing editor to Music K-8 Magazine since its premier issue in 1990, a past contributor to MultiCultural Review, and editor of all of the World Music Press.

Judith has been the recipient of many grants to bring ethnic music into the schools. She regularly serves as a clinician at music education conferences, including AOSA, OAKE and national and regional MENC and in-service workshops, and works with choral groups performing pieces she has composed, arranged or published. Her song, Amigos, was performed as part of the 1993 World's Largest Concert. In 1977 she moved to Danbury, CT. From 1977 to 1981 she directed the Children's Music Workshop sponsored by the Danbury Music Center, and taught courses in music education at Western, Southern and Central CT State Universities.

Her choral compositions have been sung by children throughout the world. In 1998 she was named the Arts Advocate of the Year by the CT Music Educators Association for her contributions to music education.